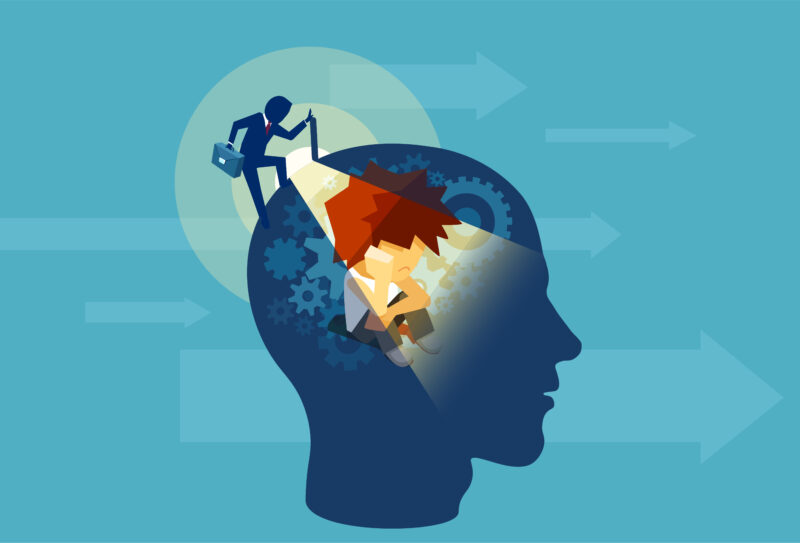 Firms have long relied on standardized psychological assessments to pre-screen prospective employees across industries, including science, technology, engineering, and mathematics (STEM) professions. However, questions about the ethics and effectiveness of these personality tests have existed since their introduction. Indeed, the US government passed the 1988 Employee Polygraph Protection Act (EPPA) in response to concerns about the widespread use of invasive polygraph testing, which often accompanied such behavioral and personality assessments. While problems specific to polygraph testing are no longer relevant for most industries after the EPPA, broad criticisms of high-stakes assessments for prospective employees are still much the same. These issues fall into two categories: questions about the actual efficacy of testing to predict employee performance and the ethics of such assessments. For firms looking to find employees for demanding jobs, it is vital to understand the benefits and downsides of behavioral and personality testing and be mindful of ethical and legal issues.

The Origins of Psychological Testing in Personnel Selection

Today, research indicates that over twenty percent of employers use personality assessments to pre-screen potential hires.1 Over time, specific assessments have risen and waned in popularity. The first widely-used attempt at objective personality testing arose in World War I, as the government used Woodsworth’s Personal Data Sheet to screen out soldiers who could not withstand the stress of combat.2

Early assessments like Woodsworth’s did not aim at broadly defining employee personality but instead focused on identifying applicants likely to generate workplace issues. That is, these tests (such as the Bernreuter Personality Inventory and the Humm-Wadsworth Temperament Scale) did not evaluate broad personality traits like extroversion. Instead, they sought solely to estimate the likelihood of employee maladjustment.2

The Evolution of Modern Psychological Tests

Over the following decades, personality testing evolved to focus more on a broad picture of employee temperament rather than strictly identifying perceived maladaptive tendencies. A popular example includes the Meyers-Briggs Type Indicator, which maintains popularity to this day and does not seek to identify positive or negative traits. On the other hand, the Minnesota Multiphasic Personality Inventory (MMPI), doubles both as an employee screening tool and a diagnostic tool for clinical psychological disorders. This dual function has produced legal issues concerning employees’ rights to medical privacy.

Over the 1980s and 1990s, personality testing experienced a renaissance with the advent of the Big Five typology as psychologists broadly agreed upon the traits of Openness to Experience, Conscientiousness, Extraversion, Neuroticism, and Agreeableness.2 Despite its apparent greater scientific validity than previous measures, the Big Five personality traits alone do not provide complete insight into employee performance. However, certain traits, especially neuroticism, are correlated with performance outcomes.2

One subset of psychological testing used to select employees that may overlap with general personality testing is integrity tests. Employers generally apply these tests to potential hires for jobs with a higher likelihood of enabling employee -theft or other counterproductive conduct.4 These tests fall into two general categories: overt integrity tests, which ask test-takers whether they have engaged in certain negative behaviors, and personality-based or veiled integrity tests, which ask general temperament-based questions and attempt to extrapolate the likelihood of counterproductive conduct from this information.

Although cognitive ability-based tests have demonstrated validity in predicting performance, psychological tests such as the personality-based MBTI or Big Five have less data backing them up.5 Nevertheless, the Big Five personality factors in particular, despite being self-reported, indicate some link to performance outcomes. Integrity tests, as discussed previously, frequently rely on aspects of the Big Five typology, as do the United States military personnel selection tests. More recent data indicates that tests based on the Big Five factors may be as valid as cognitive ability tests.5

Certain psychological tests have faced legal challenges under the Equal Employment Opportunity Commission’s (EEOC) direction prohibiting medical examination.7 That is, employers may use psychological assessments to select personnel only if these tests cannot diagnose mental disorders or other abnormal psychological conditions. The Minnesota Multiphasic Personality Inventory, for example, provides a general evaluation of temperament but is also used to identify psychological disorders. On the other hand, EEOC guidance does not prohibit most integrity tests, as these cannot make diagnoses.

Certain states, such as California, provide broader constitutional protections to the right to privacy than the federal government. In these states, personality assessments may also run into legal issues due to perceived privacy violations. In Saroka v. Dayton Hudson, the court ruled in favor of a plaintiff who argued that the psychological tests administered (the MMPI and California Psychological Inventory) violated his right to privacy.7 This was predominantly because many of the questions were intensely personal and not relevant to the job itself. Therefore, the court sided with the plaintiff because the employer failed to demonstrate how this violation of privacy was necessary to establish suitability for the job.

The Future of Personnel Selection?

In the world of STEM, psychology is often viewed as adjacent to, rather than part of, the hard sciences, more akin to the humanities than to quantitative fields like chemistry and biology. Nevertheless, psychology has become an integral part of the workplace, including for the evaluation of candidates. As personality testing has evolved, research shows an increased ability to predict performance outcomes. However, companies looking to apply these measures to personnel selection must be wary of ethical and legal issues. Although statutes vary between states, firms should be conscious of employees’ rights to privacy and avoid using behavioral and personality tests that double as diagnostic tools.

Having the right talent is key for companies in STEM looking to stay ahead of the competition. AllSTEM has the experience to help you find skilled science, technology, engineering, and math (STEM) candidates to support your organizational goals. To find out more, visit AllSTEM at https://www.allstemconnections.com.

Boost Your STEM Appeal: Position Your Brand to Attract and Engage STEM Candidates

CREATING POWERFUL CONNECTIONS! Connecting is for Everyone...
Virtual Connection Center Opens in a new tab
Back to
Login
×
Close Panel