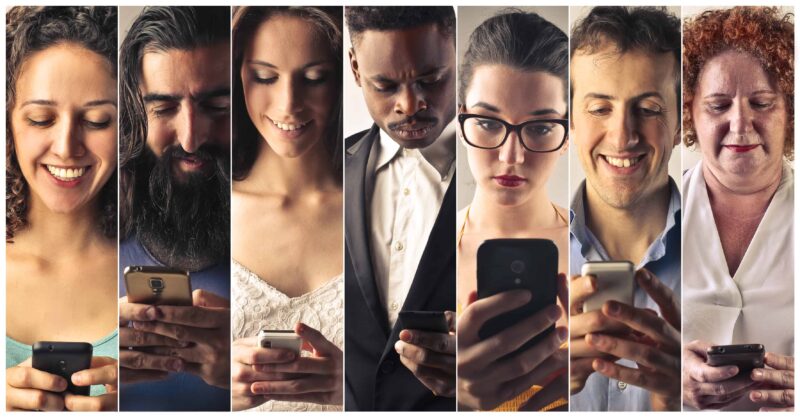 Fifteen years ago Facebook had just been launched and the iPhone was yet to be released. Since then, technology has continued to advance at a breakneck rate, with new jobs burgeoning that most people would not have heard of. Here are five rising STEM jobs that did not exist 15 years ago:

First applied to Satoshi Nakamoto’s Bitcoin, released in 2009, Blockchain is a rising technology in the fields of finance and data exchange. Due to these possible applications, Blockchain start-ups are emerging and large companies such as Microsoft, Visa, and IBM are beginning to dip their toes into the pool of Blockchain technology as well. According to Glassdoor, Blockchain related jobs increased by 300% from 2017 to 2018, and as more businesses begin to explore and invest in the various uses of Blockchain, the necessity of professionals in this field will continue to rise.

Although efforts towards going green can be seen scattered throughout history, today’s advanced technology and pressing concerns for sustainability and climate change have made green design more commonplace. In the U.S. Green Building Council’s 2018 global Green Building Trends Report, it is expected that 45% of all construction projects will be green in the next few years. With the global growth of sustainable building initiatives, some architects are beginning to specialize in green design. Creating structures that use alternative energy sources, cross ventilation, and are material efficient, these professionals play an important role in a more sustainable future.

While Search Engine Optimization (SEO) gained traction with the popular growth of Google in the early 2000s, it is in the most recent decade that businesses have begun to considerably hire SEO Analysts. Search Engine Optimization is becoming incredibly important for businesses considering today’s immense use of technology and the continual development of SEO algorithms. Researching and analyzing trends in search engine traffic and such algorithms, SEO Analysts are increasingly being hired by companies to help advise in further promoting company web exposure and visibility.

Telemedicine, or telehealth, first began as a way to provide healthcare to those in hard-to-reach rural areas. Today, telemedicine has grown to become a matter of convenience. With the current fast-paced culture, more people want instant medical consultation which today’s advanced technologies make possible. While some physicians add telemedicine to their practice, others are solely practicing through telemedicine with growing apps and companies such as Teledoc, Doctor on Demand, and MDLive. Last year the telemedicine market was valued at over 21 million dollars and it is only expected to continue to grow.

Although some of the first mobiles apps can be traced back to the early 90s, it was with the birth of the iPhone in 2007 that mobile apps as we know it came to be. Today, over 65% of the world’s population has mobile phones and there are more than 2 million iOS apps available. From checking the weather to posting on Facebook, mobile apps are now a part of our everyday lives in ways unimaginable a little over 10 years ago. With the emergence of apps comes the need for Mobile App Developers. Creating, designing, and updating mobile applications, Mobile App Developers are now in continually high demand in today’s app dependent world.

How to Dress for a STEM Interview at a Casual Company

Pro Tips on How to Boost STEM Recruitment Results

This site uses Akismet to reduce spam. Learn how your comment data is processed.

CREATING POWERFUL CONNECTIONS! Connecting is for Everyone...
Virtual Connection Center
Back to
Login
×
Close Panel